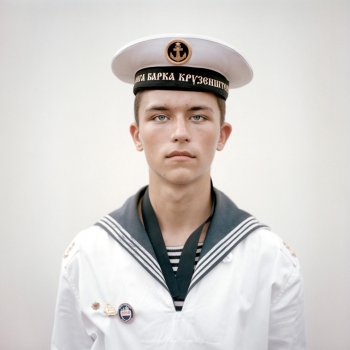 I hadn’t planned on going to the World Press Photo exhibition but was with friends who were going and I love random spontaneous decisions to go places.

I love photography, and am learning more about it all the time, modeling and taking photos myself.  (I have my eye on a nice tasty Cannon 5D mark II…)  It’s a massive industry and professionals / media have so much talent when it comes to photography I know I have allot to learn.  Its nice however that one can pick up a camera and if you have a good eye create something quite pretty.

We only spend about half an hour at the exhibition and all I could think of afterwards is “Man that was so intense I really need a stiff drink”.  Some of the photos featured were incredible.  I was quite blown away as its not something I’d have thought of going to normally.  I’m on the sensitive side of the personality spectrum.  I have a super vivid imagination so which means traumatic images stick in my brain quite vividly and tend to come back as nightmares if I see them before going to bed. As a result I often opt out of Horror or Gorey movies for example and quite happily label myself as a sensitive wussy.
The exhibition contained photos taken in third world countries and during the aftermath of world wide national disasters.  The running theme of the first 20 or so photographs was very starkly death, and destruction and poverty.  Westerners really do have a fascination with these things.  I understand that it really does do go however, raising awareness and enabling charities and relief funds to help out where they can.  That is fantastic and I wouldn’t want that to stop ever.   Running over and over in my brain, though were thoughts about the other people who were there at the exhibition today also.  What difference will it have made in their lives?  Are they going to do anything other than pay their $5 donation at the door and see if they win the catalogue book? Is it just going to be table conversation or will it also give them nightmares?
The first thing I brought up with my friends when leaving the exhibition, was a question on morals and the value of human life that had been really, really bugging me.  Photos in the media of people with serious injuries or extreme birth defects get results, sometimes that child or person will gain a beneficiary and potentially receive western medicine and treatment, which in my opinion is great!  If I had the means and could give just one other fellow human being hope in that kind of situation then I most certainly would!
What bugged me tho was a series of photos showing a guy jumping into mud to rescue two other guys and only two of the three making it out alive.  Maybe this wasn’t possible in that situation, but I would get so angry at anyone who was watching someone die and who was within reach to help or aid someone to try and help them survive or be rescued. I don’t know how they could not do anything about it except simply watch and take photos. 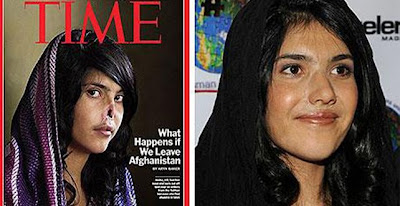 Sure the photos are really going to cause a stir, get attention and make an emotional impact on others, but I don’t know if I could handle that if that was me in that situation having to choose weather to help or not.
Our discussion was rather interesting and we speculated about the possibility that in some cases maybe the photographer was foreign and was possibly escorted by local police or an armed guard and the legality of interacting with a local while passing through.  Maybe if I was a photographer and was threatened with death myself if I helped these people, maybe I would take photos instead.  It’s politics.  Big international politics, world politics. Is it politics?  Are media and politics doing each other a disservice?   I really couldn’t help but to exclaim wildly about the illogical nature of the basics of this concept.
How could one let a life right in front of you slip away because of intercontinental / international politics? Maybe a gun to the head would make it more real at the time, but I’d be distraught!
Subscribe via Email!