What’s new? Well allot. Two long weekends in a row equals very spoiled Aucklanders! Auckland Anniversary weekend meant Seafood festival and Carnivals and for me the Dresden Dolls concert at the Powerstation.  If you want to see what else is on around town that you might not have heard of check Here as Cleo is a brilliant Events girl!

I really feel like I must have been a hermit all Winter because it feels so nice to be out and about now that its warmed up and there’s so much happening! (I totally couldn’t be come a hermit, so lets say -in comparison..!) We are so lucky to have so much going on for such a small country. Wellington has even had out door movies in the Botanical gardens! That’s just the thing to make me jealous!

However this starts soon in Auckland!!

I adventured down to the waterfront area last weekend.. Waterfront now is SUCH a much bigger area. All the events centers really have one into their own just at the right time of year! Though I cant wait to see something in the “Cloud”. From Wynyard Quarters delicious range of top of the line eateries to Queens Warf and down towards the end of Beach road. As some of you may have guessed, I’m such a big kid at heart that when I heard there was a Carnival on I got super excited. It totally brings back memories of childhood travelling circuses! I even got on their scream ride, and duly screamed involuntarily realizing only once I got on that it was a lot higher up and, yes I’m still scared of heights! (Not hugely so but its one of my missions this year to overcome the irrational!!) 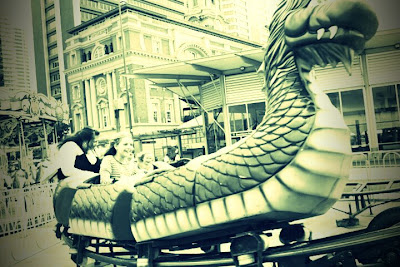 My girlfriend went to the Ninja gig they did at the Auckland City Library and got an electronic autograph Squee!

The Dresden Dolls were the best!! Its been almost a year since I went to a gig, and I think the last one I went to was Jack Johnson/ Tegan and Sara. Anyway that one was at the Vector Arena, which is amazing for that overwhelming “BIG” feel. The Dresden Dolls were at the Powerstation. Close enough to walk to from my little CBD apartment which is FAB! I love interactive, audience participatory events and this was just that! Richard O’Brien cameo’d!! Hows that for AMAZING. We time-warped as loud as we could till our lungs hurt from singing out loud.

My group of friends were all on the Powerstations upper balcony which was fortuitous – 3+ hour concert makes for sore feet at the end of it. So thankfully I wore my Doc Martins in “Amanda Palmer” esque style (imo) cos if I’d worn heels I doubt my feet would have lasted that long!  The covers they did were amazing and she played my favorite song (which I’ve done a ‘Boylesque’ routine to recently) Coin Operated Boy!! 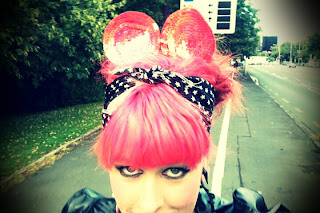 I love going to events and running into HEAPS of people I know – its a sign of a great event. OOh if your doing something big without a record label – the way the Dresden Dolls did it was such a great idea.  Give out a phone number mid concert and get the entire audience to txt in their email addresses!!  Do I dare publish a phone number??

This weekend is the End of a new Beginning!  Chinese New Year.  What better way to celebrate than with fireworks and the Lantern festival!!  I’ve been religiously for the last few years, this one won’t be any different! 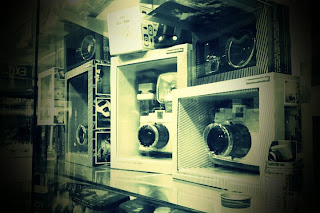 If your a CBD dweller like me or come into Karangahape Road occasionally for a shopping trip you have to stop into Cosmic Corner.  I love this shop a popped in today and couldn’t help but take photos! Gosh, I want a Diana or Hipsamatic Camera. 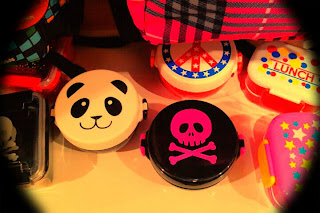 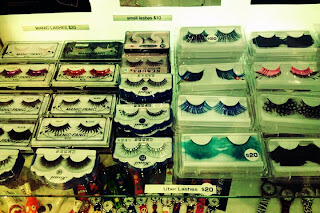 And today I was writing outside in the sun!  Ahhhh blogger life BLISS!  A smoked fish and caper bruschetta  from Coco’s Cantina. Delicious!  Perfect for writing away.. as you can see here! 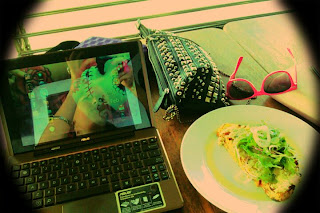