If you haven’t seen or heard about Roller Derby before – you should seriously get on top of that… Its a craze that has been resurrected from the 1930 and 1940’s into a current world wide competitive sport!!  Its athletic, got a seriously thick rule book and is one of the few Women only sports.  (Boys are welcome to referee however!)

If you don’t know how it works there are plenty of YouTube videos out there explaining it and no doubt there’s a local league in your area with ladies all around would love the opportunity to explain it all to you!!
I played under the alias “Phloss-a-Raptor for almost three years in Auckland which now has two Roller Derby leagues; The Pirate City Rollers and Auckland Roller Derby League.  Its a big time commitment, big lot of fitness and a great way to gain self confidence while surrounding yourself with strong self assured women! 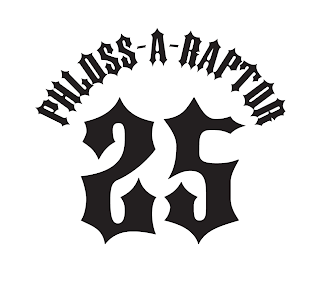 Christchurch’s Dead End Derby has come out fighting. Not to be fazed by catastrophic events over the last year, the green and black skaters of Dead End Derby are tougher, stronger and more determined than ever. The Christchurch side also features top level skaters who have competed on the world stage, so make sure you secure your tickets now to this event.
April 14 is your only chance to see Auckland vs Christchurch in the City of Sails this year, so don’t miss out. Tickets are just $15 for adults (or free for under 6s). Grab one now, at Under the Radar.
For more information, check out www.aucklandrollerderby.com or visit www.facebook.com/ardl.nz
Subscribe via Email!