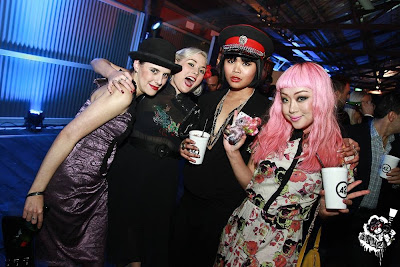 Currently I am sitting in cold chilly Melbourne excited about being back in New Zealand very soon for NZ Fashion Week (keep an eye out I have give-aways!!)  but while I’m in Australia I have eyes everywhere!!  The lovely George (other wise known as Dolly DeStory!) attended this event for me and had a blast!  Thanks Remix!

The party season is closer than you think, so savvy old Remix got in early with the Remix Mid-Winter Party at Shed 10, Auckland.

You may remember Shed 10 as a big, old, dusty (and completely magical) empty tin shed sitting on Auckland’s waterfront. Major renovations have transformed it into one of the most exciting new venues in Auckland!

A big, glass doored foyer leads you up wooden steps to the huge open space under the roof, which is left bare with visible beams. Reclaimed wood flooring stops the renovations from looking too “new” (if somewhat difficult to naviage in platforms after a few wines!).

There are few things as warming as an open bar, featuring a myriad of Red Bull and 42 Below Vodka concoctions. 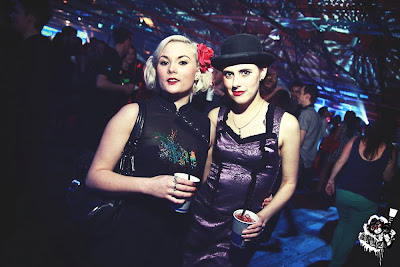 In keeping with the wintery theme, a huge block of ice studded with Telecom prizes was in the middle of the space, surrounded by warm red lights and screens showing the Remix twitter feed. Apparently tweeting with the hashtag #makethenight sped up the melting of the ice, and the prizes freed from inside were given to lucky tweeters. Almost made me wish I had a Twitter account!

Fashion Week is barelling down on us quicker than you would believe (look out for coverage, Miss Phlossy is coming home!) and these sorts of events act like practice runs for the fashionable. Geometric prints, cutouts, fluro colours (generally a highlight but sometimes the whole garment) and the now ubiquitous platform shoes (including the guys – Creepers are still here!) give a taste of what’s to come. 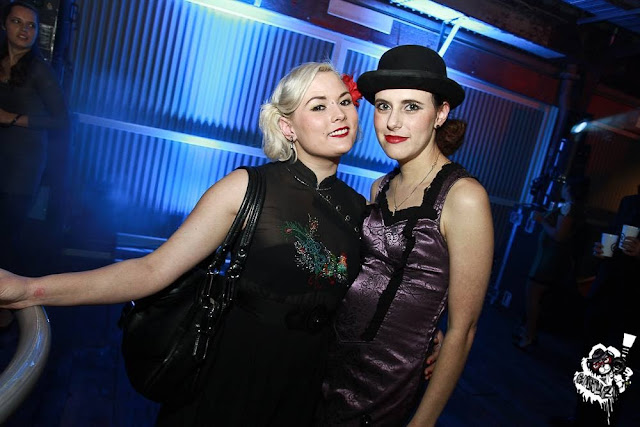 A video and pix from the night are available on the Remix website: http://www.remix.co.nz/out-about/remix-mid-winter-party-remixed-by-telecom/