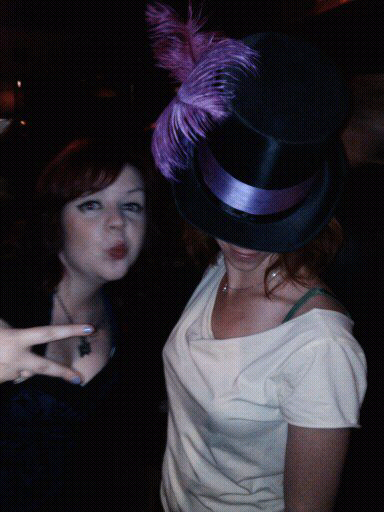 I’ve noted my weekend in a day by day brief because if I don’t even I’m gonna forget what I did!  I went down as I’d organized to Perform my Burlesque shows at 2 OUTgames after Parties.  One was a Lesbian only at Meow, a lovely retro themed bar on Edward Street in Wellington…
The second at the major Official after party on Blair street, called Revolution… A pretty sweet time really.
So here goes…
Friday – Te Papa, shopping, wining and dining hilarity with geeks playing Kinect in a hotel penthouse, dress rehearsal, fab food, dress-up and makeup including other randoms that were there for pre-drinks Meow party, performing, more dancing and wandering up and down Cuba street.
Saturday – Sleep in, Penthouse breakfast, then down to the hotel pools for a spa/ swim, then epic ‘porno-sized high water pressure shower’ afterwards, random hair dye session, then more shopping, the OUTgames closing ceremony, another dress rehearsal then, roller derby game, relaxing and more pre-drinks at the penthouse, then off to the Revolution party at a massive club called Estudio (three stories and about 4 different bars) home to bed early hours of Sunday then up again at 6:30 to shuttle to the air port.
Sunday – arrived at Auckland about 10 am after a hilarious sleep deprived humour filled flight and off to a Photo shoot at 11 am – 1920’s theme… (see previous posts) home to bed at 3 pm and crashed out to sleep for 14 hours.
WOW 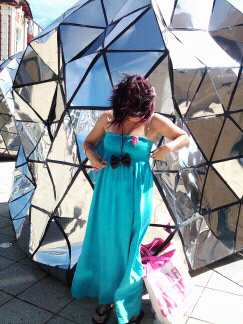 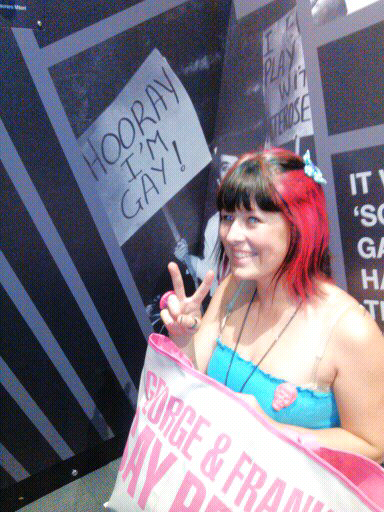 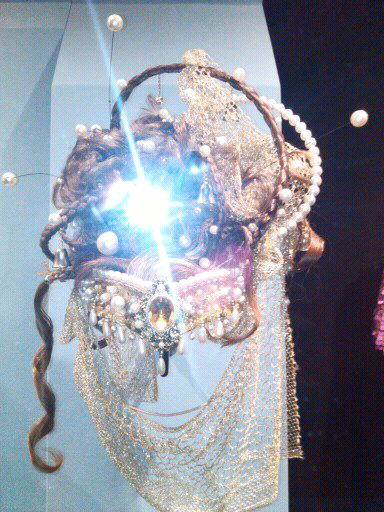 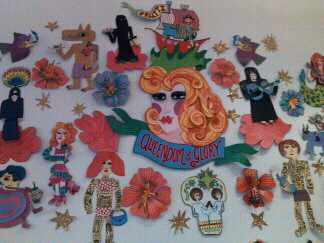 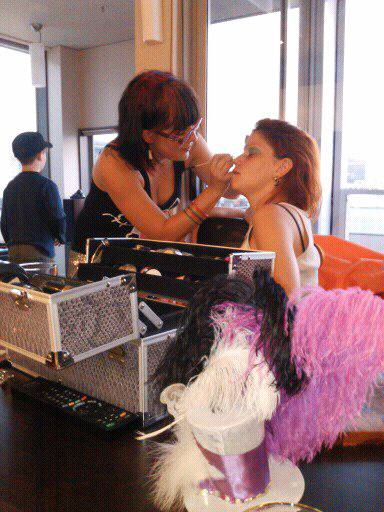 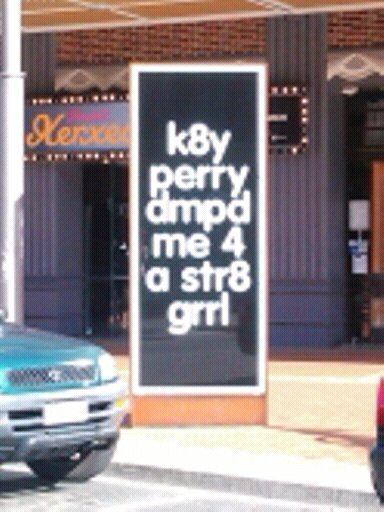 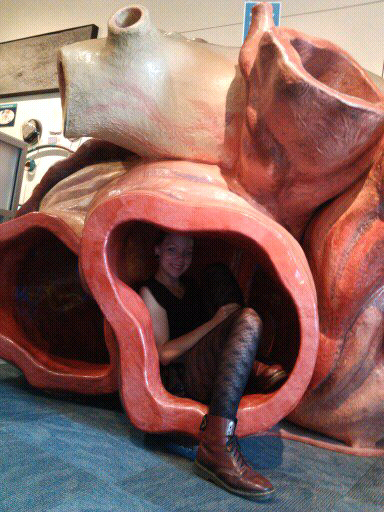 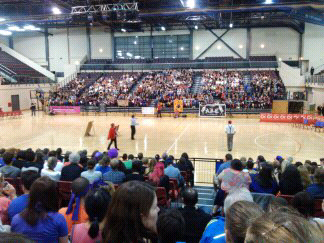 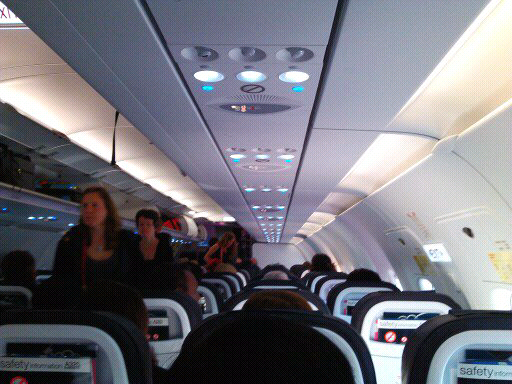