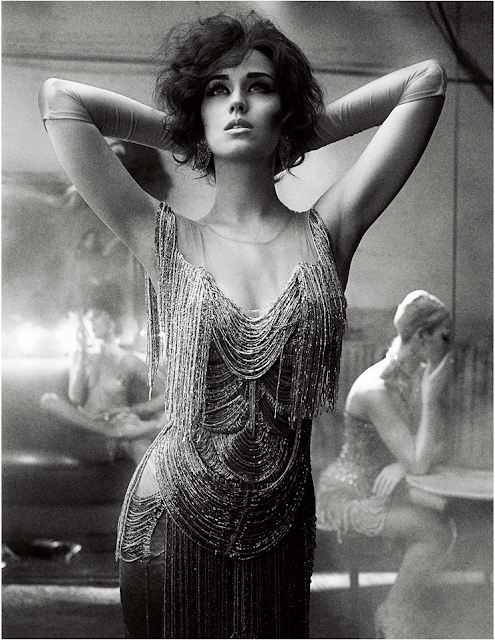 I’m only just back from Sydney Mardi Gras.. and have had limited access to the internet.  Actually it’s been great!  Unplugging – disconnecting from the internet mini rat race and madness of constant updates and news.

I come back on line and find something I’d love to share with you!  Burlesque(or Vintage) fan or not… this is a different side of Katy Perry altogether and athough it looks like it was bought and designed by someone very clever, I LOVE it!  Its nice to see a side of her that isn’t bubble-gum-pop and a little more grown-up glamorous!

Its really got a new old feel to it, a little Eddie Sedgwick… another of my glamour idols. Who had that bright sparkly exterior and a darker melancholy private life.  Maybe Katy’s divorce has effected her allot more than she’s letting on?

Why does the world love Katy Perry? The conventional wisdom is that if you have to ask the question, then you’ll never fully understand the answer although, tens of millions of people do, which is why she is one of the biggest pop stars on the planet. But after a titanic and tumultuous year that began with an epic world tour, hit its peak with a run of five No. 1 singles, and ended with her husband of 15 months, comedian Russell Brand, filing for divorce, Perry is now out to prove that she’s something else, too: unsinkable..

Behind the scenes of the Photo-shoot… 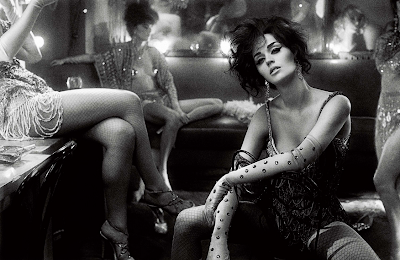 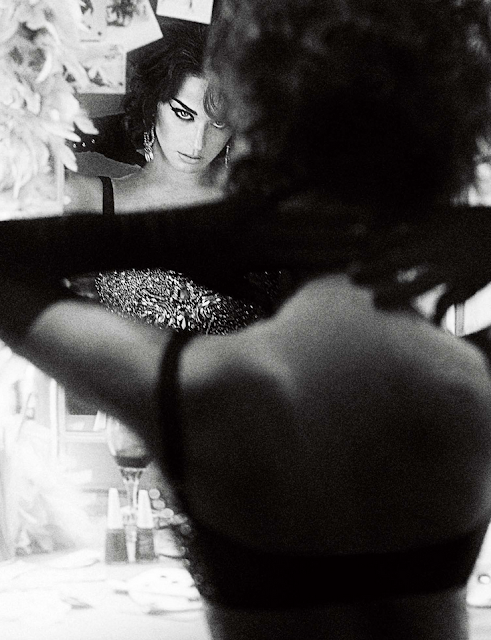 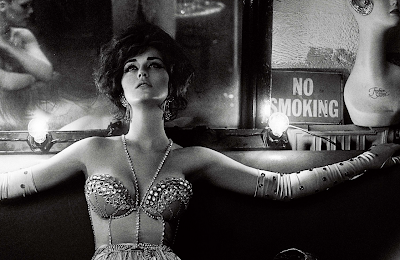 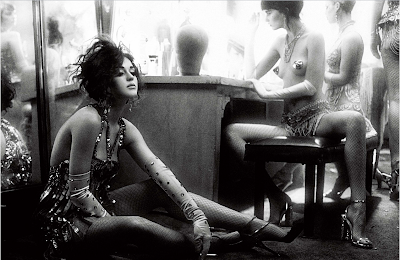 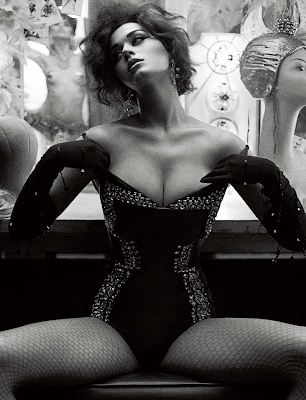