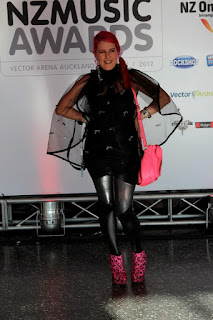 I was at the 2012 Music Awards and had an amazing time!  It was my third music awards and this time I was very lucky to be wearing a fabulous outfit covered in tiny zipper bows from DMONIC INTENT.  Having my amazing g/f with me to take photos on the red carpet I was busy interviewing and documenting crazy comments from the celebrities walking the carpet and what they wore. 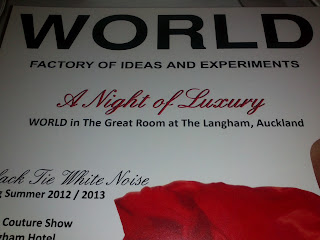 I haven’t been to many large scale Fashion shows, so the novelty hasn’t yet worn off.  I’m still excited and easily impressionable going into a Large scale fashion house such as WORLD NZ who have been in existence for over 23 years now.  No mean feat for a little ‘ole NZ fashion brand.   Although a self-proclaimed luxury brand it really does say quite a lot about the tenacity of a New Zealand company that has shown, travelled and distributes world wide – London, Sydney etc. 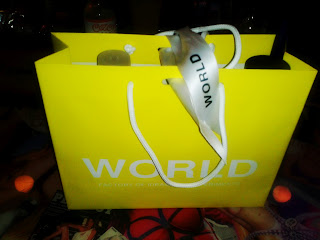 Walking into the Grand Room at the Langham hotel… met by miniscule canapés (they were mostly wheat based, not so great for my gluten intolerance – another fussy creative diet, I hear you say?) but with a delicious glass of bubbles in hand it was rather an impressive sight.  A run-way the length of the room, a photographer stage at the end and dining tables all the way around.  I always think of a ridiculously impractical camera pit, but I’m sure I’m getting confused with an orchestra pit. Dining in low light, looked down upon by rainbow chandeliers all over the ceiling, so when the main runway lights go on it felt blindingly bright.  I can’t help thinking that the models mustn’t be able to see much beyond the first row of tables right next to the stage.
Another thing notable about this show is that it’s open to the public (as opposed to media and Industry only) and showing fashion directed to a consumer buying for the next couple of seasons (Spring/Summer) rather than the more traditional Fashion Week shows that show case fashion a full one/two seasons in advance.  A good thing in my books, the warmer seasons also bring with them brighter coloured clothes and less black on black on black.  (Essentially the fashion worlds’ 50 shades of grey?) 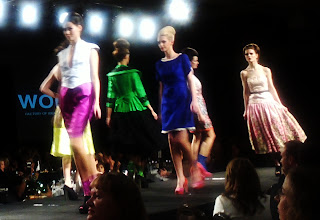 No. 1 Shoes heeled their way down the catwalk and although I’m a big fan of high, brightly coloured footwear I’m not 100% sold on most of the shoes showcased.  Almost pastel colour clashes – Orange and pink, bright purple and aquamarine have to be an acquired taste or a garish fashion statement.  Give me the black (more comfortable-looking too) ankle boots with a shiny silver stainless heel instead any day.  LOVE them! 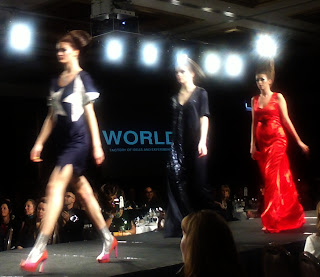 I’d be a terrible writer if I posted this and didn’t mention the hair – both head and faux facial.  The boys were my absolute FAVOURITE!!  Bright glittery moustaches; looks like a brand not taking itself too seriously, being creative and flamboyant, completely stealing the show and upstaging the painted-on glittery sox of the girls. Their hair? Well, where to start?  I think I’d be better off naming movie characters for you to get a true mental image of what shapes had sculpted on their heads.
Several were curved hair ‘shapes’ out of Alien vs. Predator, and there were a couple shaped like Patrick Star and Squidward’s heads – outrageous?

A great night out, and the first of my Pre-Fashion Week events that I’ve been looking forward to.  Oh, would anyone like my 10% off discount card? I’d like these pants please! 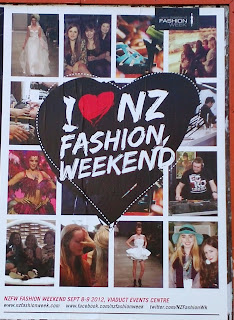 The WTF campaign is for everybody who cares about equality and its especially for all you straight people out there! Whether you’re already an active supporter, want to show your support for the first time, or hadn’t given equality a lot of thought before now, gay, lesbian, bisexual and transgender people all over New Zealand need  you to stand up and help them make change.
And for all you gay, lesbian, takatapui, bisexual and transgender folks—we need and want your voice too! Because this campaign is for you. Not only can you help us to stand up and make a change to inequality in New Zealand, but you can help get  the straight people in your life to stand up and say “What the f**k?”, to discrimination…

Where are the funds?
Our campaign exists around outrage – we’re upset, we’re angry and we’re taking a stand. We’re a passionate bunch of change makers who are striving to keep up with demand, and to keep serving our communities. But without the funding we might not to be able to carry on.
We’re asking you all to take a stand – to be outraged, and make noise. Help us to do the work that needs to be done.
Nothing like this has ever been attempted in New Zealand, nor has any one campaign rallied as many of our country’s top faces under its banner and the support from so many well-known kiwis has encouraged us to speak up even louder for those being discriminated against. Everyone deserves to be treated with respect, so it’s time we ask New Zealand “WTF?”

How can you get involved?

You can help us rally against discrimination and ask WTF New Zealand by:
Subscribe via Email!

Attending a Fashion event is completely and utterly different from attending an event such as the NZ Music Awards.  They are two different kettle of fish!  I’ve attended a NZMA’s serveral times before and made a wee fashion statement each time..    I may have worn this one year!

I’m finding Fashion events can be just as fun.. however I sure was nervous before attending the NZ Fashion Festival Opening party… I’m sure when Fashion Week rolls around I’ll be more more confident…

I submitted a video for Jenene Crossan (Freer) workshop on Monday –5 Simple Steps to become a Magazine Editor…  Answering the question – How has Blogging effected your life and a top tip!  I’ve been Blogging since pre 2007 (MySpace – heh) so its been part of my life for a while now, and I still love it!

“Oh to be a magazine editor! Working in magazines has always been considered one of the most glamourous and coveted jobs for women.”   (Just saying – Isn’t this a little gender stereotype?)  Aychblog.com also posted this.

I recorded this about 15 times before I was happy with it.. and even then I still think I sound a little squeaky!
I snapped few phone photos while we were there – and some others have popped up – thanks SnapStar! 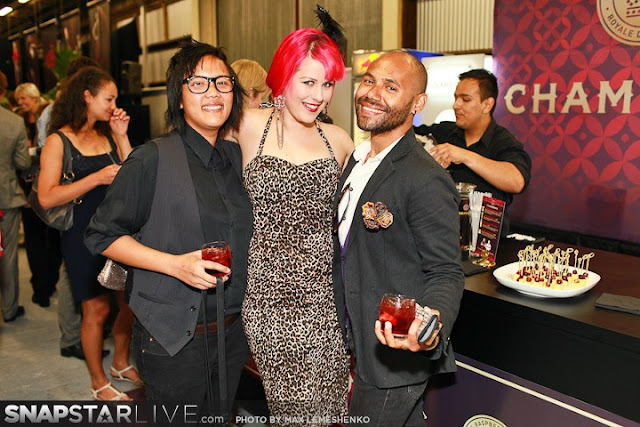 A great night!! I’m off to see Collections #2 tonight, so I’ll have a new round of updates and photos tomorrow no doubt!
Subscribe via Email! 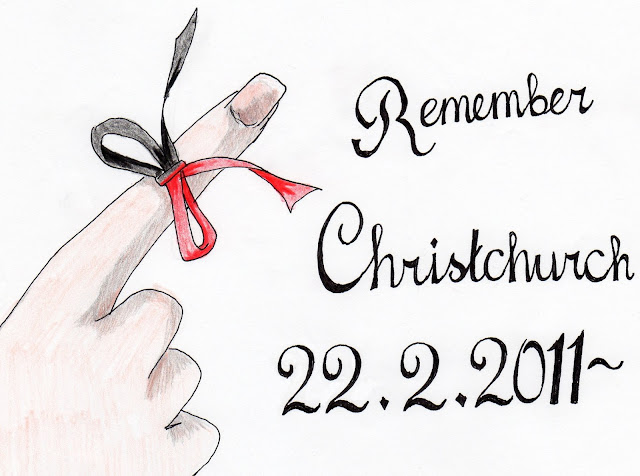 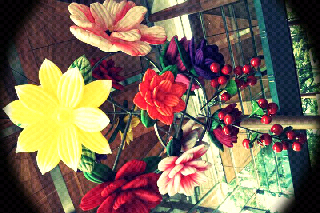 Decided to get out of the house today with a friend and visit Auckland’s newly renovated gallery!  My favourite piece is The amazing foyer piece by Choi Jeong Hwa – Flower Chandler.
If you haven’t been to the art gallery recently I definitely recommend it.. its gorgeous! 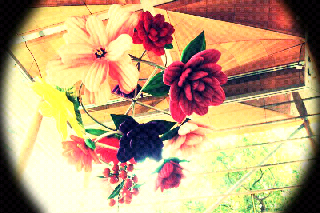 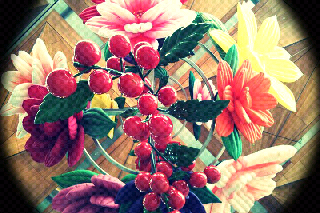 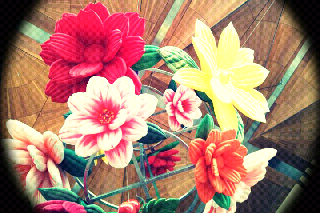