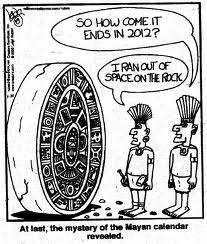 The Dragon personality The Dragon is a creature of myth and legend. A symbol of good fortune and sign of intense power, the Oriental Dragon is regarded as a divine beast – the reverse of the malicious monster that Westerners felt necessary to find and slay. In Eastern philosophy, the Dragon is said to be a deliverer of good fortune and a master of authority. Therefore, those people born in Dragon years are to be honoured and respected. 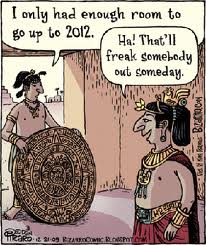 The last Year of the Dragon, which occurred in 2000, was fraught with fear. There was a lot of hand wringing about the collapse of our technological world, the Y2K bug and other millennial prophecies that turned out to be more hype than bite.

The Year of the Dragon is again just around the corner and fear and trepidation are once more an issue. This time it’s the Mayan Calendar and the alleged 2012 Armageddon prophecy. Is the Chinese Year of the Dragon, which comes around every 12 years, truly something to be feared?

So far 2012 has been great to me…  I’m not hugely superstitious but this Jan/Feb has been much kinder to me than last year!  I was unhappy, and newly single early 2011 and not really doing many creative projects.  Now I’m bordering on exploding with excitement with everything I want to try and do this year!
If you want more scientific perspective 10 Reasons why the world will not end in 2012 check here! 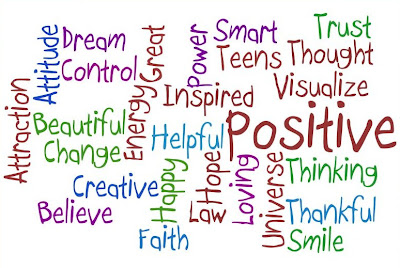 If you aren’t having the best beginning or if you really want to “Take over the world” never discount the power of positive thinking. 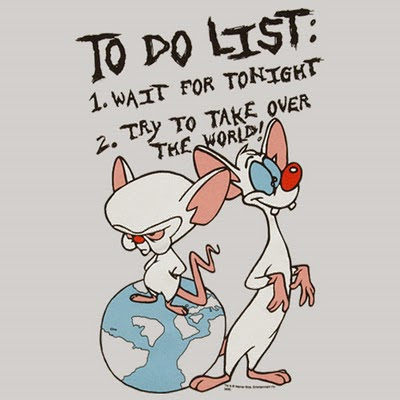